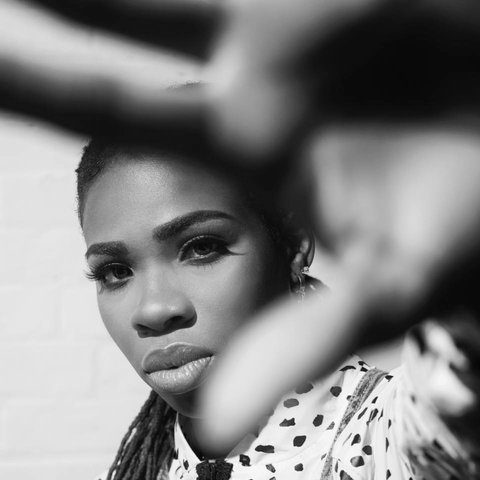 mgraham@apa-agency.com
Contact Info
Past Shows (4)
Event Photo Galleries (4)
Haviah Mighty didn’t need to change her birth name when she decided to dedicate her career to music. In fact, Mighty couldn’t be more accurate a word to describe the artist, named one of XXL’s 15 Toronto Rappers You Should Know in 2019.

Raised in a musical household in Toronto, Ontario, Mighty started singing at the age of 4, rapping at 11, and producing at 15.

Haviah has been releasing music independently since 2009, but it was her project, Flower City (2017), that propelled her career into further success. To date, Mighty recently released Polaris Prize-winning album, 13th Floor, her most fully-realized project to date, making history as the first hip hop artist and first black woman to ever receive the award. Garnering overwhelming praise from the likes of Pitchfork, Billboard, Hot New Hip Hop, and Lyrical Lemonade to name a few, Haviah continues to carve out spaces that boldly defy gendered expectations for women in hip hop.

Haviah’s explosive live show, filled with in-your-face intensity and her fast, technical flows, has also quickly developed her reputation as one to keep an eye on, earning her opening slots for acclaimed artists like Ice Cube, Snoop Dogg, Rick Ross, Redman and Method Man, Sheck Wes, Nelly, Desiigner, and Kranium.
No audio samples have been linked to this profile.
No member roster has been entered (to link to musician profiles.) 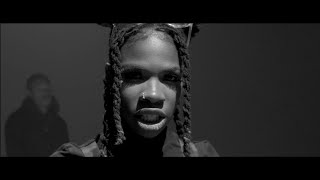