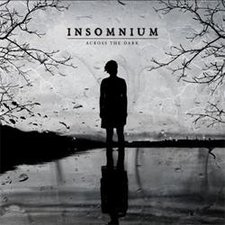 Insomnium is a Finnish melodic death metal band from Joensuu, Finland. Their new album "One for Sorrow" was released October 2011. On September 9th, 2011 Insomnium released the music video "Through The Shadows" from their 2011 album One For Sorrow.

In November 2011 Insomnium embarked on their first headlining European tour, with support coming from Before The Dawn and MyGRAIN. During April 2012 Insomnium returned to tour the UK as the main support act for British metal band Paradise Lost. The tour was almost two weeks long and played all over the country. Vreid was also present on the tour as the opening act.
No audio samples have been linked to this profile. 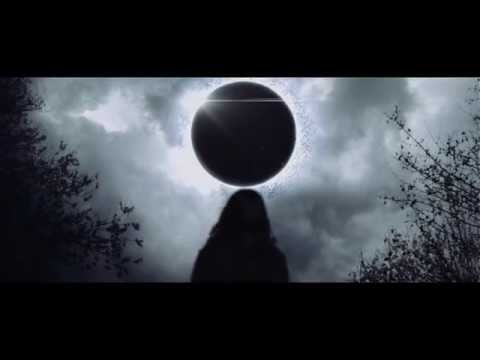 INSOMNIUM - While We Sleep (OFFICIAL VIDEO) 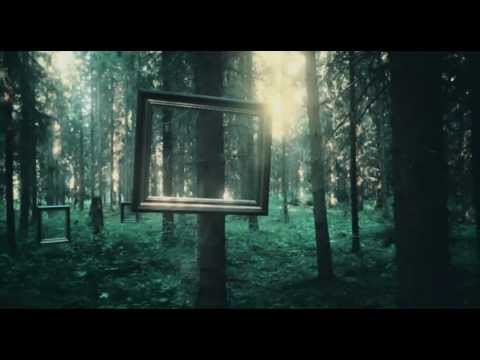 INSOMNIUM - Through The Shadows (OFFICIAL VIDEO)